This is a nobility title from the Middle Ages with heraldry – a truly exciting and knightly title. The name itself is reminiscent of castles high up in the mountains. For this reason, this name was in fact quite popular in the Middle Ages. The Falkensteiners we are referring to used to reside in Burg Falkenstein on Donnersberg mountain in Pfalz, Germany.
Need help? Here is how to redeem your voucher correctly

The castle Falkenstein Donnersberg in the Pfalz region was completed in 1135. In 1647, it was first besieged and then captured by the French. The outer walls of the castle were destroyed in the process. In 1794, the last member of the castle-owning Falkenstein family passed away. The castle changed hands numerous times until it was purchased by the district of Donnersberg; after 1979, it was been partially rebuilt.

The castle was first mentioned in an official document in 1135 and Siegebold von Falkenstein is referred to as the lord of the castle. What happened over the following 40 years is unknown. After 1170, male members of the Boladen family appear in annals as the lords of the castle. But it wasn’t until 1233 that Philipp IV of Boladen was officially named Philipp I of Falkenstein. Philipp had two sons, Philipp II and Werner, with whom the Falkenstein lineage split into two branches – the Butzbacher and the Licher line.
However, the history of the Falkenstein family certainly was not limited to the Pfalz region. They were related to the noble Hagen-Münzenberg family and when this lineage ended, the Falkenstein family gained access to extensive estates in the Rhine-Main region. One of those newly acquired properties was located in Offenbach where they later built the castle Neufalkenstein in the Taunus mountains near Königstein.

One of the descendants of the Butzbacher line was Kuno II of Falkenstein. From 1362 to 1388, he was prince-elector and archbishop of Trier, one of the most influential positions in the Holy Roman Empire of the German Nation at the time. After his death, his grandnephew Werner III of Falkenstein of the Licher line accepted this important office. As town lord of Offenbach, he took on the powerful free city of Frankfurt among others. With his death, the male lineage of Falkenstein came to an end.
The influential Lords of Eppstein and Dukes of Solms inherited the Falkenstein family’s possessions. The last Eppstein died in the 16th century while the line of Dukes of Solms exists until this day. The last female descendant of the Falkenstein family was Werner III’s sister Anna. She donated a hospital to the village Dreieichenhain, which belonged to her family. The fact that the hospital was moved to Offenbach in 1750 allegedly upset her so much that she wasn’t able to find peace. She is said to have haunted the area as a ghost until the mid-19th century.

10 reviews for Count of Falkenstein 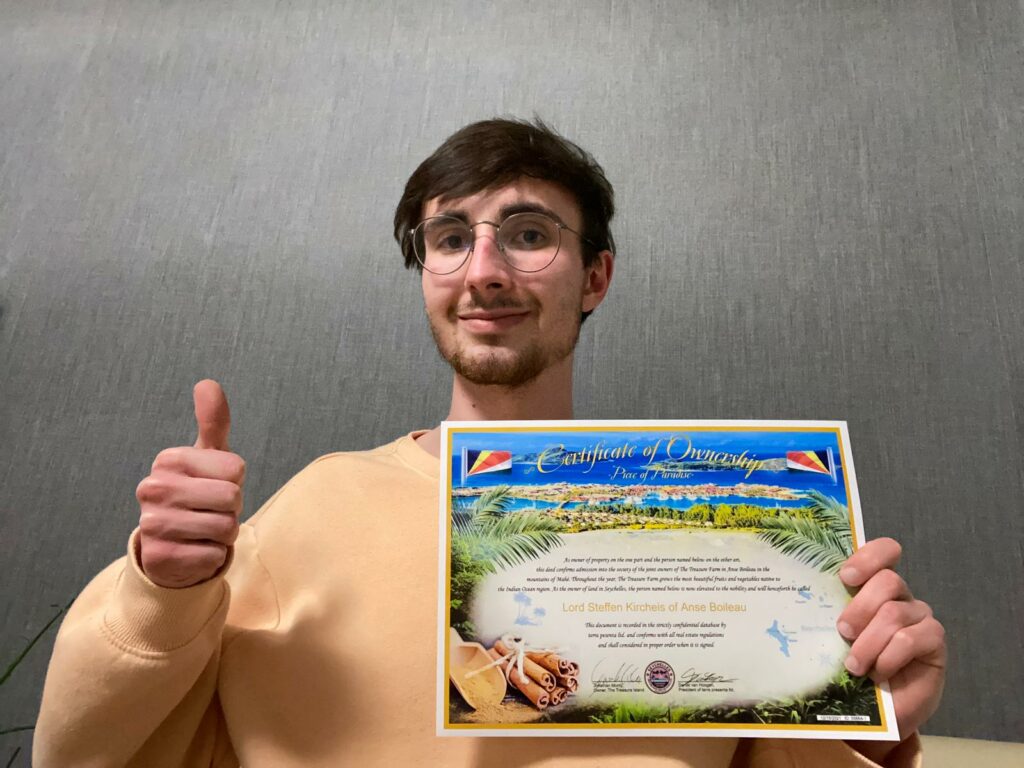